Globalization seemingly inexorable world conquest, kick-started during the last quarter of the 20th Century, found an unexpected ally in the unpredictable fall of the Berlin Wall. While pundits sitting in the right-side section of the human theater saw the latter as the natural result of the indisputable supremacy and triumph of Global Capitalism, no one expected the resurgence of nationalism within the set of countries then rejoining the world market after a rather long hiatus. Accordingly, countries started to split along ethnic and religious divides, creating new nation-states in best-case scenarios – some having to endure violent conflict and even genocide in the process. Others are still awaiting resolution.

The Global Financial Crisis of the first decade of this century brought the indomitable risks of unfettered Capitalism to the front burner. It thus added more fuel to the resurgence of nationalism, now spreading like a lethal virus to other countries and regions, including several of the so-called industrialized nations where democracy seemed the undisputed political champion. Sharp inequality within most countries became the optimal proxy of those left far behind by biased globalization and, combined with interlinked massive migration and terrorism, added nuclear water to an already operational nationalist reactor. On paper and in practice, globalization and nationalism are not best friends, but they relate to each other in bone and flesh. One engenders the other, unwillingly and unwittingly.

Historians tell us that nationalism had its Golden Age in the first half of the 20th Century, starting right after the end of WWI. Maybe we are now in a new “Golden Age,” given recent developments.  We will see. They also suggest that the idea of “nationalism” first saw the light of day in the 1880s. Notwithstanding, the concept of nationalism has been the subject of continuous debate in academic circles regarding its genesis and role in creating nation-states. Cle 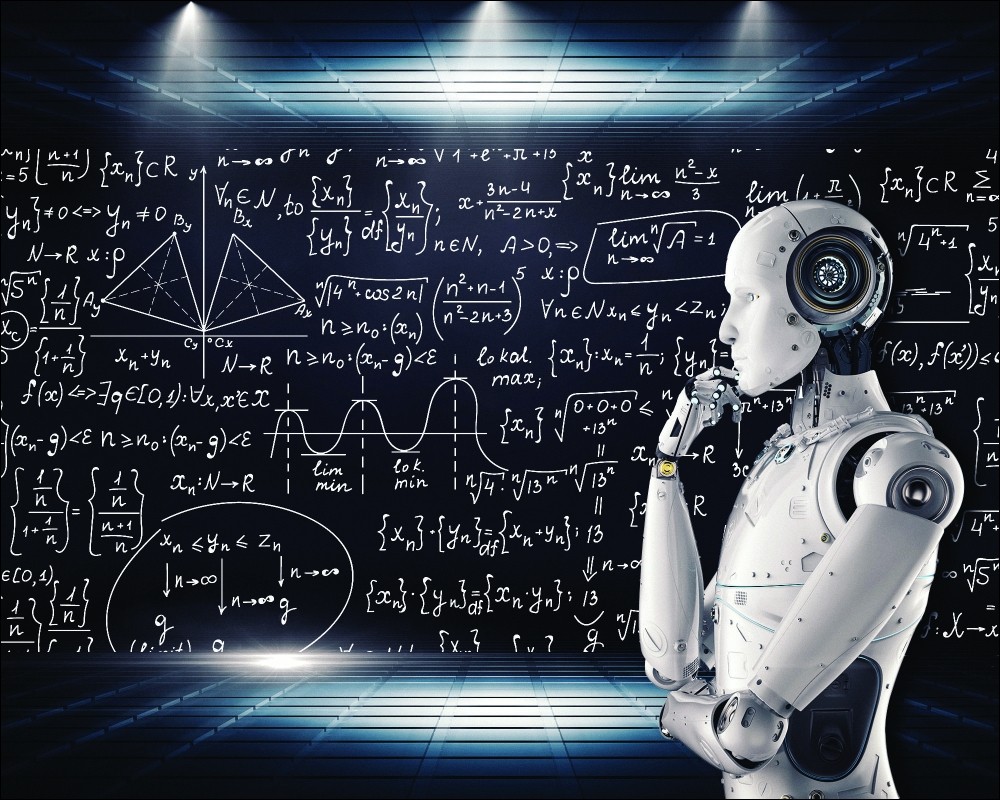 arly, the nation-states that emerged after the fall of the Wall did not follow the same path as those instituted in the 1960s after the end of colonialism or those created in the 19th century and before.

Useful here is to analytically distinguish between state, nation and the people. Simplifying a bit for this post, we can say that states are centralized entities that have monopoly power not only over the means of violence (sorry, Max) but also in terms of policy, justice, fiscal, economic and infrastructural development. The idea of the nation, inherently complex, comprises land, language, ethnicity, religion, culture and people’s consciousness of belonging to a particular group. States can be built on one or more nations, but nations can and do exist without a state. Nations also have the right to self-determination, thus opening the door to create a state to protect people’s interests vis-à-vis outsiders. The exacerbation of one or more of the nation’s components can lead to nationalism which manifests in both people’s sentiments and related political movements. Nationalism is thus a political principle first and foremost. States can certainly fuel nationalism (as in national socialism, for example) to foster legitimacy but active people’s involvement is decisive.

In this context, can we then speak of AI “nationalism”? Coined back in 2018, the concept of AI nationalism centers on the way countries are reacting to the rapid evolution of AI, policies and programs included. More specifically, AI nationalism focuses on machine learning (ML) and three big threats it introduces into the current geopolitical scene. First, the economic threat where more business opportunities are created but millions of jobs will be at stake. Second, ML deployments to create new forms of warfare. And third, the development of Artificial General Intelligence (AGI), which, according to the author, is the most dangerous. In all cases, countries investing the most in ML can and will become supreme leaders, economically, military and politically – the assumption here being a winner-takes-all principle operating tout court. The author seems to overemphasize a dystopian approach to AI, thus leaving aside its positive side for the most part.

Being that as it may, the concept of AI nationalism is built on the idea that we are now entering a new arms race. Advanced capitalist countries are doing their best to not be left behind. AI policies being developed along these lines are then deemed “nationalist” by the author. However, based on my previous discussion, I beg to disagree.

For starters, while the author quotes Russell on the difference between nationalism and patriotism, the concept does not distinguish between states and nations, each having very different connotations and dynamics, as described above. And while a given state can mobilize people to support an AI nationalist movement or sentiment, there is no evidence this is happening anywhere. Frankly, people have bigger fish to fry in the age of abysmal inequality and a deadly pandemic. Nationalist movements already in motion are not thinking about AI, which to them might seem totally esoteric. Secondly, AI nationalism also confuses nationalism with protectionism. Historically speaking, states have played a critical role in protecting selective economic areas to beef up national income and propel overall human development. Yet, they were not necessarily nationalistic for the simple reason that other economic areas where their comparative advantages were weak or non-existent depended on other countries. Indeed, strategic protectionism works under globalization – the best example perhaps being the billions going to subsidize farmers and agriculture in the US and the EU –  and is not nationalistic. It cannot be by default.

Third, the concept ignores the fact the national policymaking can actually facilitate globalization or international cooperation. Most countries worldwide now have telecom, ICT, data, e-government, and cybersecurity policies, among many others, that have actually favored a specific regulatory and legal regime designed to facilitate the rapid advancement of globalization – and weaken already weak national states in the process. Calling such digital policies “nationalistic” is certainly less than adequate. Finally, the author’s approach largely ignores the potential benefits of AI. Countries should be proactive here to ensure they get a slice of the growing pie while taming the threats. Otherwise, the two large AI superpowers might eat their lunch and leave them a few bread crumbs at best. Ongoing discussions on digital sovereignty are thus welcome and do not have a trace of nationalism.

My own research on national AI policies (paper under peer-review at the moment) shows that only a handful of countries have completed national AI policies and strategies,  most being members of the rich nation’s club. Furthermore, most of these documents are not thinking about beating the two giants in the field or outcompeting their next-door, more manageable neighbors. Rather, they are trying to carve their own niche in this emerging, still uncertain space. The main concern is to find the right national (not nationalistic) policies to protect existing comparative advantages and current living standards, given the ample gamut of foretold disruptions looming on the horizon. Notably, most developing countries are not even thinking about the issue, a fact  I find not only puzzling but inexplicable. Talk about AI “nationalism” can only make this sad situation worse. AI multi-layered economic and social benefits must be dealt with at the national level  -in the same way as human rights covenants require national institutions and legislation to ensure not only their legitimacy but their successful implementation. And that has nothing to do with “nationalism.”

However, I agree with the author on the need to have more international cooperation to tackle the emerging AI threats. While I doubt dominant players will ever see AI as a “public good,” finding a space and a place to do so might be a much more complex undertaking than a mix of Wikipedia and the UN, as suggested. We have to first acknowledge that the playing field is not leveled. Getting the appropriate steamroller to do that job done first might be nearly impossible, even if it runs on AGI.

One thought on “AI Nationalism?”